Why is An Air Fryer Healthy? (Facts & Features)

“Some country’s language becomes slang in some other country.” The word ‘Shami’ in Bengali means ‘Husband’. Therefore, Shami kabab is almost a common item in the menu of wedding party or reception dinner/lunch. People think that Shami kabab is served for the husband! There are different types of kababs in Asian, the Middle East, and Turkey. Like other kababs. Shami kabab recipe can also be made in different ways. Here is my recipe, I tried to prepare the kabab as much as simple.

How to Make Shami Kabab At Home (Without Filling)

How Do You Make Shami Kebab (With Filling)

Ingredients for shami kabab with filling

Process for kabab with filling 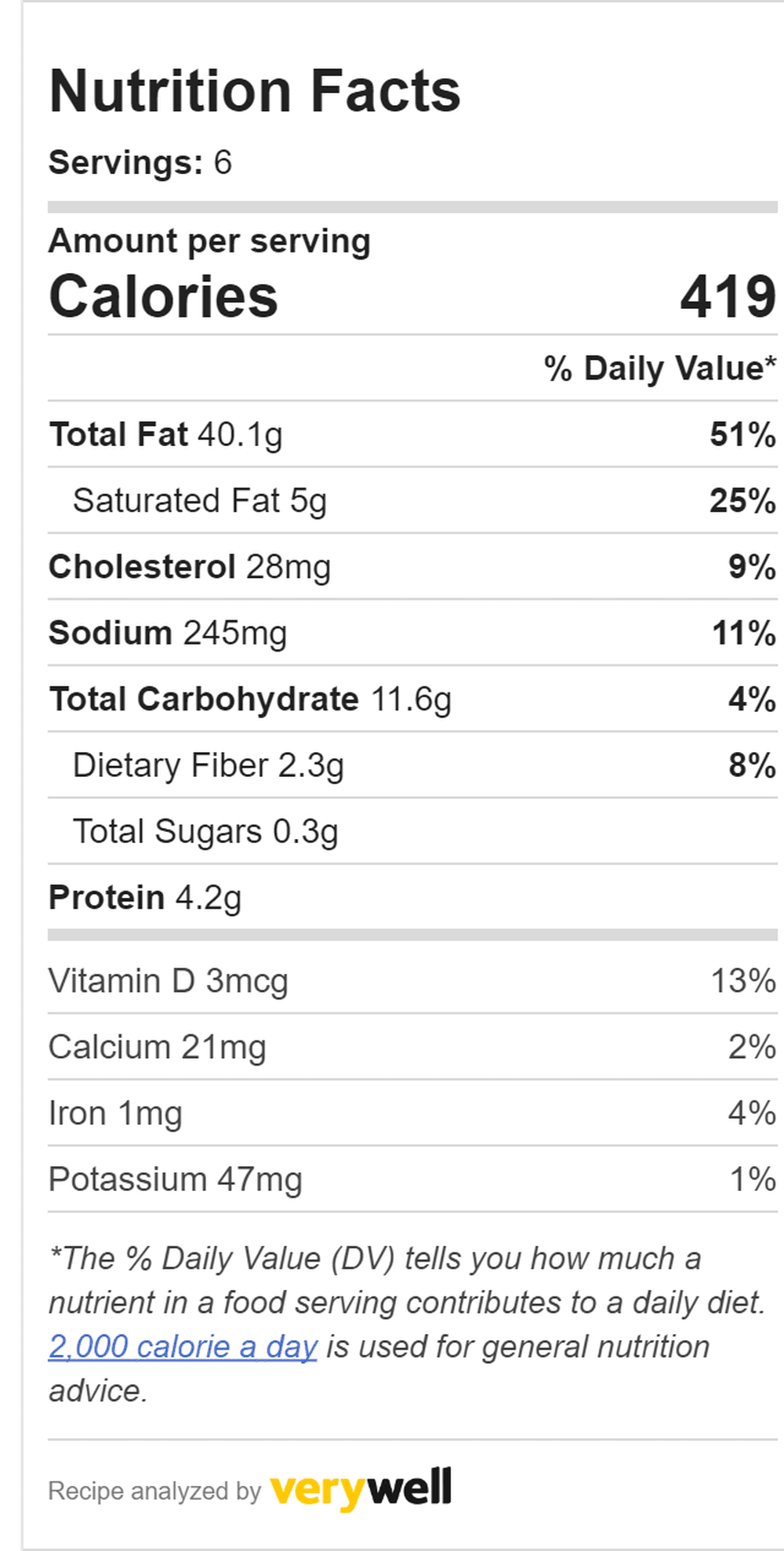 4 Types of Specialty Coffee Drinks to Try This Year