2 Caramelized Apple recipe | How to Prepare Easily at Home

What Foods and Drinks to Struggle against COVID-19 Coronavirus?

Diabetic Meal Recipes Can Lead You to a Better & Healthy Life

We’ve all heard of the phrase ‘ an apple a day keeps the doctor away’. So if we had to have an apple a day, why not make it a fun snack instead of just eating it like an ordinary fruit. Even though some kids love fruits and some just hate it, there’s usually a much more unified opinion about desserts. Almost all kids are fond of sweets, be it simply chocolate or cream-filled cake. So this caramelized apple recipe is a great way to get the children to eat fruits. Even for grown-ups, this is a very quick and easy snack but one which is a bit more than just boring old sliced apples.

Method 1 for the caramelized apple recipe

Ingredients for the caramelized apple recipe 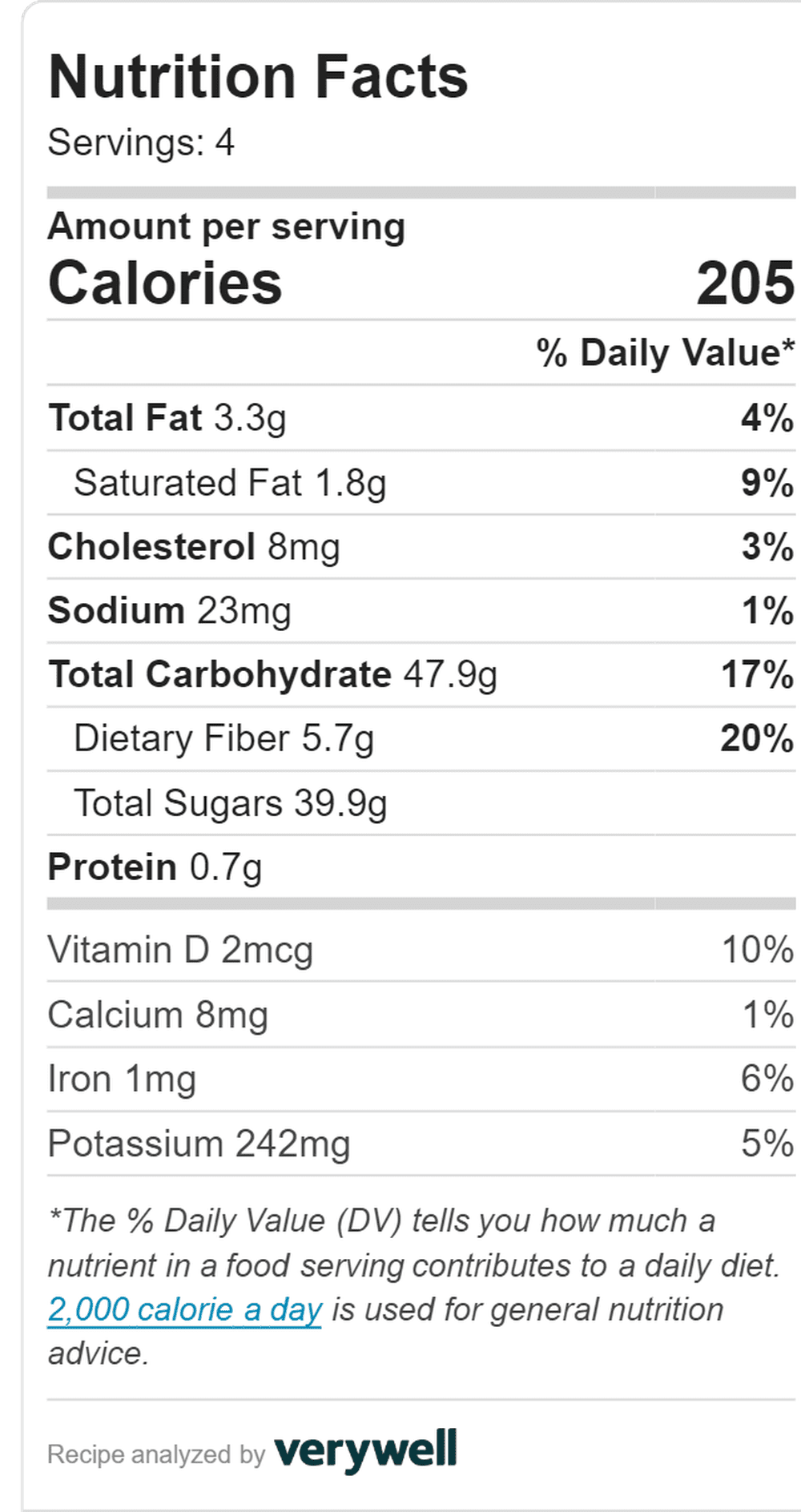 Method 2 for the caramelized apple recipe 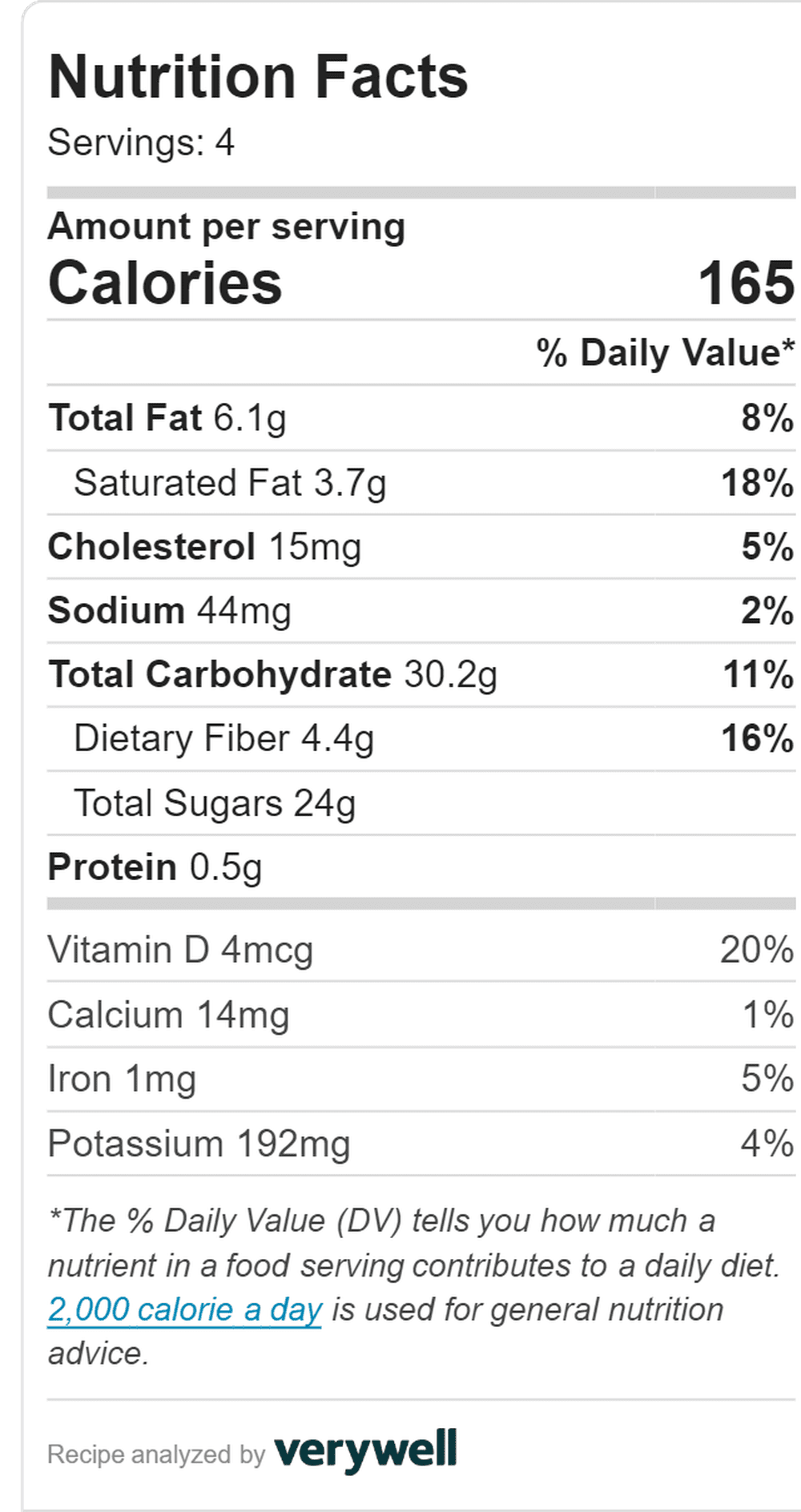 If you like my 2 methods of caramelized apple recipe please share the recipes with your family and friends. I love to cook and like to share my delicious food recipes with my beloved friends.

4 Types of Specialty Coffee Drinks to Try This Year

How to Prepare a Hassle-Free Dark Chocolate Mousse Cake

Are You Aware of Making The Best Fruit Cake? Here is 2 Cake Recipe